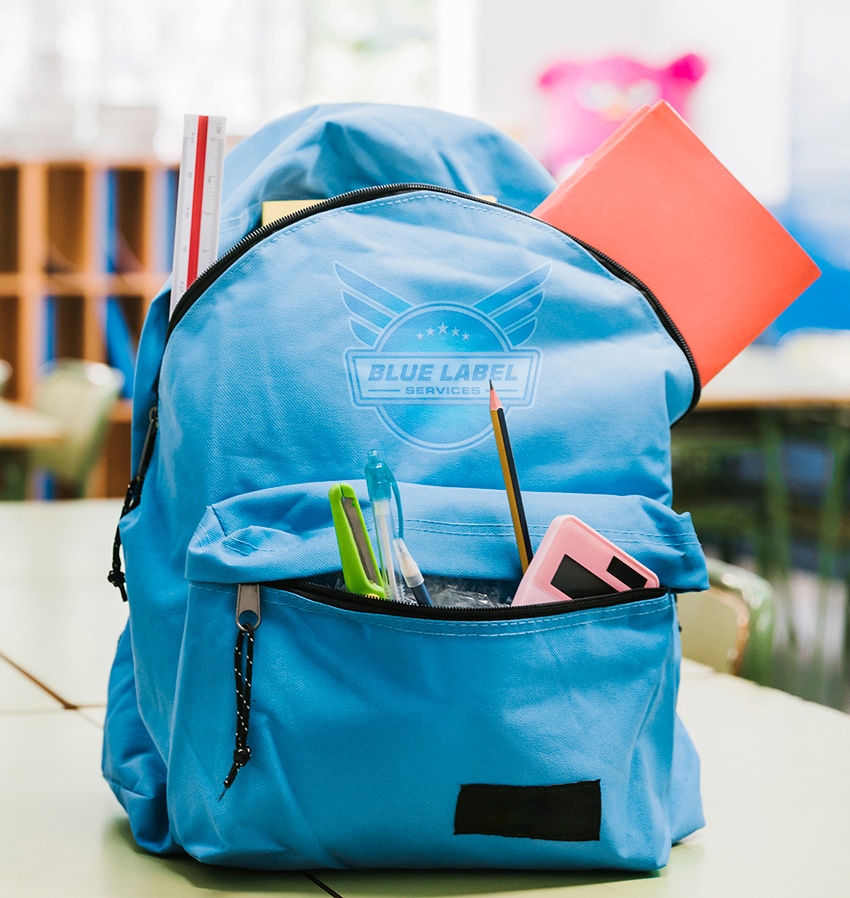 Summer break is ending and it’s Back-To-School time, Cypress, Texas. We at Blue Label wonder if the weather didn’t get the memo. If your indoor air feels more like a steam room than a classroom, give us a call and we’ll come tune up your AC. In the meantime, we were thinking as we were driving around the other day, we have so many great public schools here in Cypress. We’re grateful to the staff and teachers who dedicate their lives to ensuring a bright future for young Cypressarians. But who are the great people our schools are named after? After a little research, we learned that most of our schools are named after staff and teachers upon whose shoulders our current ones stand. Inspired, we thought we’d share a few with you.

Farney Elementary School is named after Mrs. Jane Farney. Mrs. Farney spent thirty years in education, twenty of them in Cypress-Fairbanks. She was a principal at Lowery and Hamilton. Mrs. Farney retired in 1999. Her 2 children, Chris and Jeff, are both Cy-Creek High School graduates.

Robison Elementary was named after Arlene Robison, who was a teacher at Matzke Elementary for four years, assistant principal at Adam Elementary for one year, and  principal for 27 years at Holbrook, Francone, and Willbern elementary schools. She retired in June 2002, with 41 years of experience in education.

Nancy Marsh Sampson spent 32 years an educator in the Cy-Fair school district. In an interview, she said she still misses seeing students and parents every day. She said she was honored when the school was named after her. “It’s unbelievable when you drive by and see that huge sign that has my name on it. It is such a huge honor.” Sampson was well respected even across the state. She was elected president of the Texas Elementary Principal and Supervisor’s Association in 1986, and was named Outstanding Principal by the U.S. Department of Education in 1987.

Thank you, Cypress educators! We know you are inspiring the children of our community to do their best, and whether you have a school named after you or not, the impression you leave on young minds is indelible